History, Spectres and Bumps in the Night

A pub with a past, The Marine had more than its fair share of scandal. Catering to rowdy sea-farers, it was not a place you'd take your granny for a nice lunch (it is now... take a look at our menu!)

As well as keeping a fine selection of Spirits behind the bar, there are others that maraud the cellars, particularly at night

The boiler room is a place nobody goes unaccompanied. Strange sounds, sudden chills and the sound of distant footsteps can heard.

Reputedly a sailor on a fishing vessel docked due to bad weather, Jack had been enjoying a few too many ales whilst the storm blistered outside.

Whilst telling the tallest of tales, Jack engaged in an argument with a fellow sailor. The resulting fist fight left both men black and blue.

But that isn't how Jack died.

After consuming sufficient whiskey to numb the pain, Jack fell asleep in a dark corner. Nobody noticed Jack that night when they locked up.

Awaking in complete darkness, a disoriented and confused Jack went looking for the exit. Knocking over tables and stools, he found a door. Stumbling out into what he must have thought was the street, Jack tumbled down the stone steps to the basement boiler room, breaking his neck as he fell.

His body was found three days later by a housemaid. In the dust on the floor, and tinged with blood, were the words 'vos redibo'. His words meant nothing to anyone at The Marine, 'simply the gibberish of a dying man' most said.

It wasn't until a visiting Italian scholar who had heard of the tragedy that had befallen Jack and translated his Latin words... 'I'll come back for you'.

On a Sunday night, if you listen carefully, you might hear the sound of Jack tumbling down those stairs.

More recently, The Marine has become home to a new breed of the undead. Join the grumps in Bullshit Corner and return the world to its long lost inappropriate and archaic state.

Have you got something contentious to say?

Are your views incompatible with the modern world?

Then come down to Bullshit Corner and share a beer with some likeminded grumps! 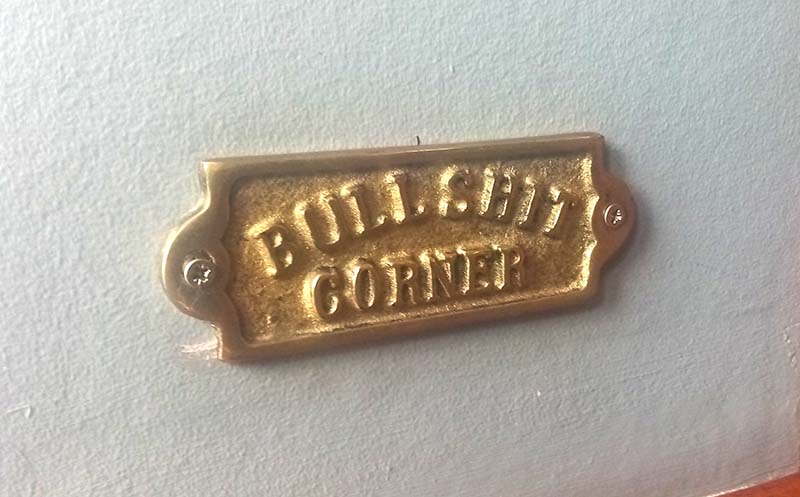 If you’ve hear anything strange or if you know any other stories about the history of The Marine, please let us know! 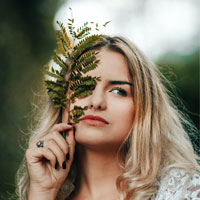 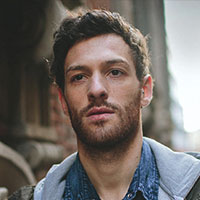 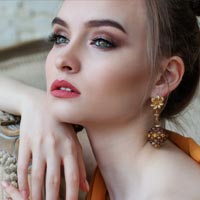